The news of power outages caused by birds is common, and such situations have indeed occurred in many countries of the world. In power outages, bird and animal infestation accounts for a large proportion. Why do little birds have such a big impact on substations? How exactly does it stop the substation from running?

The biggest problem comes from the bird's nest because the equipment architecture of the substation and the temperature released by the electrical equipment make the birds prefer to use the substation as a habitat. However, when birds build bird nests, especially on rainy days, it is very likely to cause overlap between different lines, resulting in short circuits. This is the main reason for the occurrence of related power outage accidents in various places. At the same time, once the bird's nest appears, other birds will gather in succession. A large number of bird flocks makes the accumulation of feces another problem. The feces of birds can contain up to 80 kinds of pathogenic bacteria, which will be harmful to the personnel of the substation and cause pollution to the surrounding animal environment. and bird droppings will also erode the surface of electrical equipment in the substation, which is difficult to remove, thus affecting the life and use of the equipment.

Since birds can have such a significant impact on substations, why not drive birds away from substations? It's not that I don't want to, but it is very difficult to drive out the birds in the substation.

1. Most of the substations are close to remote areas such as open spaces or forests. The number of birds around is huge and the birds are active.

2. Birds are adaptable to the traditional bird-repelling methods widely used in substations, and will come back after a short period of repelling.

3. In most countries, specific birds are protected by law, and the clearance of bird nests needs to be approved by the relevant departments, which takes a long time.

4. The substation has limited personnel, and it is difficult to patrol and drive away birds all day.

At the same time, because birds cannot adapt to lasers, the laser bird deterrent can be used as an effective tool for long-term bird repelling work in substations. 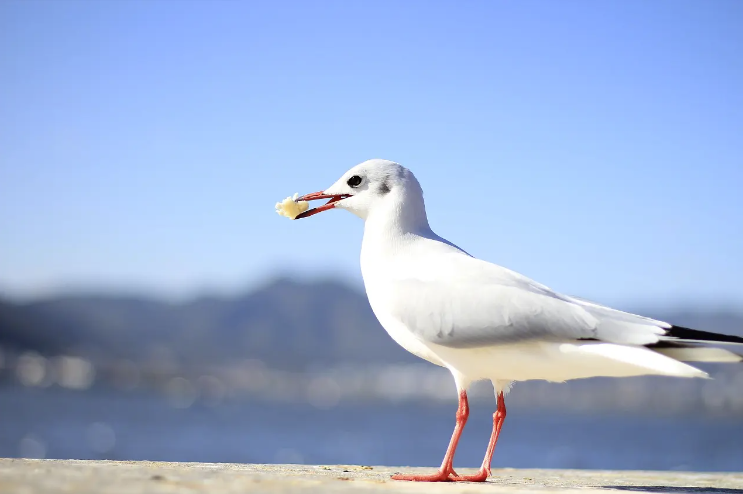 The seagulls are a common sight along the coastlines of many countries, and they often appear in large num... 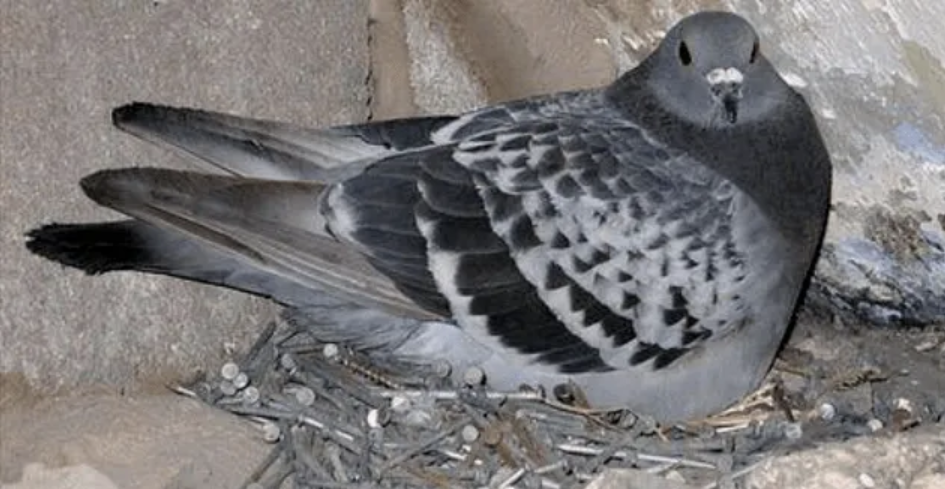 how to deter pigeons

Pigeons can cause a wide range of damage to buildings and other structures. While their droppings can be u... 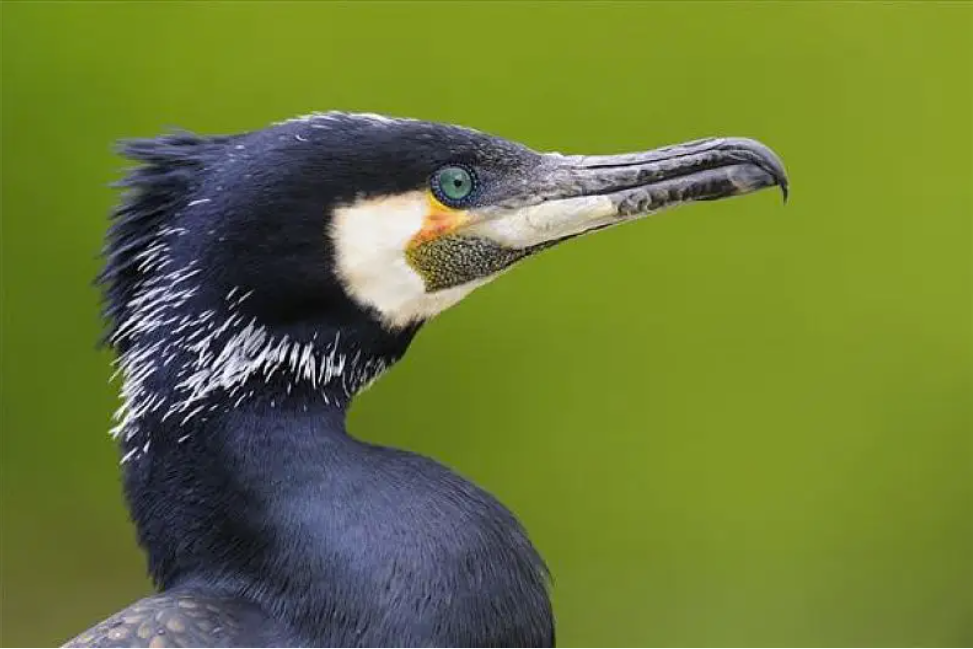 Cormorants are one of famous fish-eating birds, there are different types and shapes due to different dist... 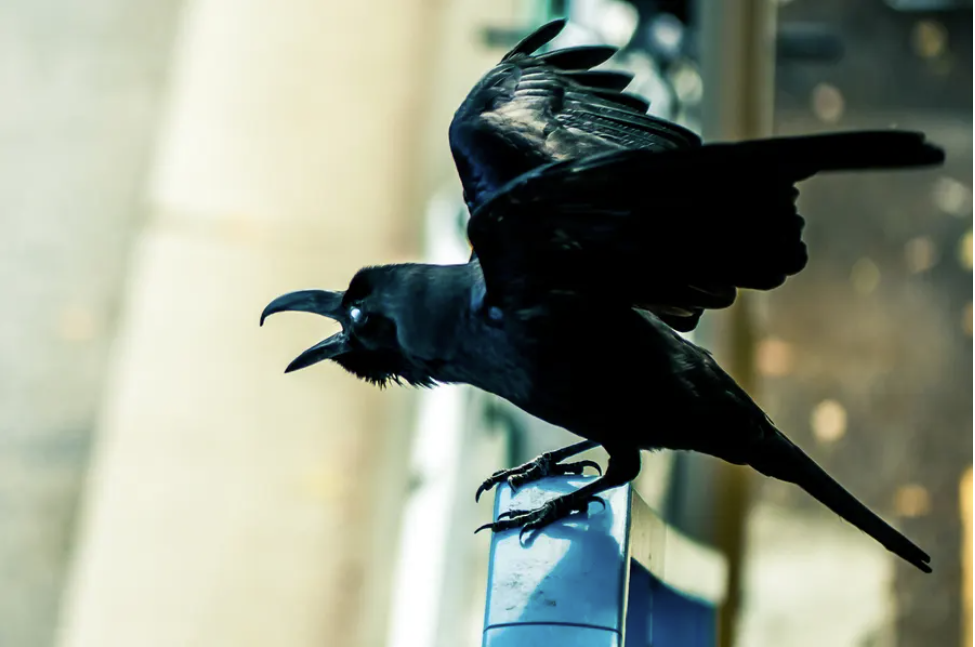 How to keep the crows away

The arrival of winter brings not only a festive atmosphere but also flocks of crows. There are many specie... 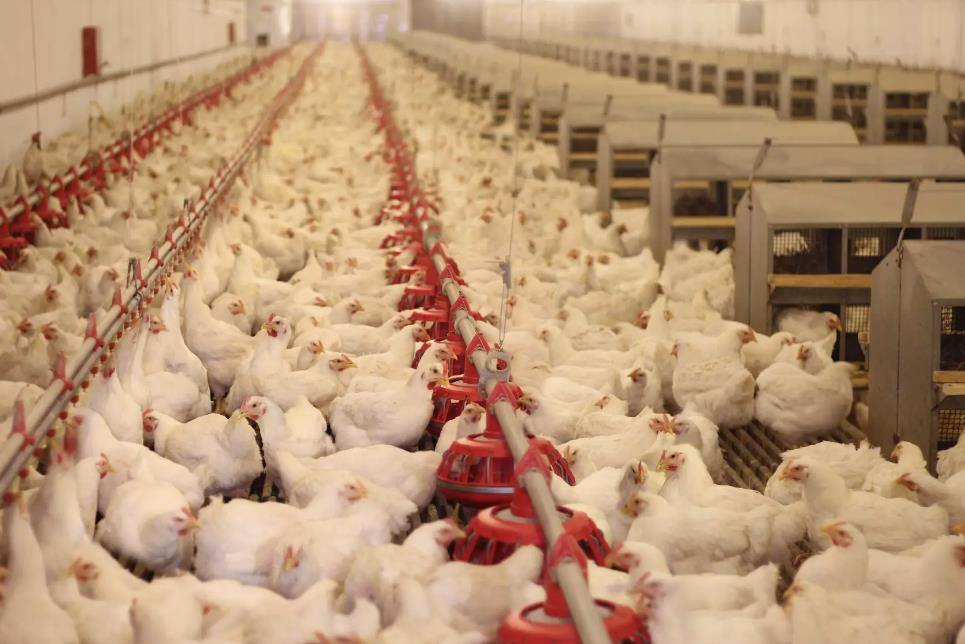 Winter is approaching in the northern hemisphere. For fruit growers, this is the season no need to worry a... 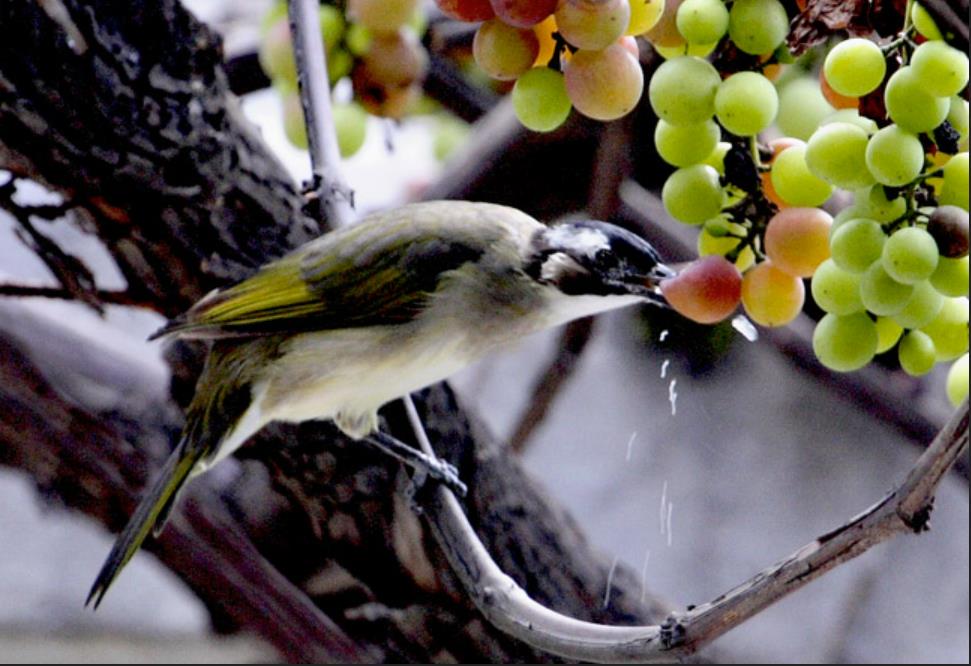 When do vignerons need to do the bird control work

Because of different regions and grape varieties, there will be some differences in the growth and harvest... 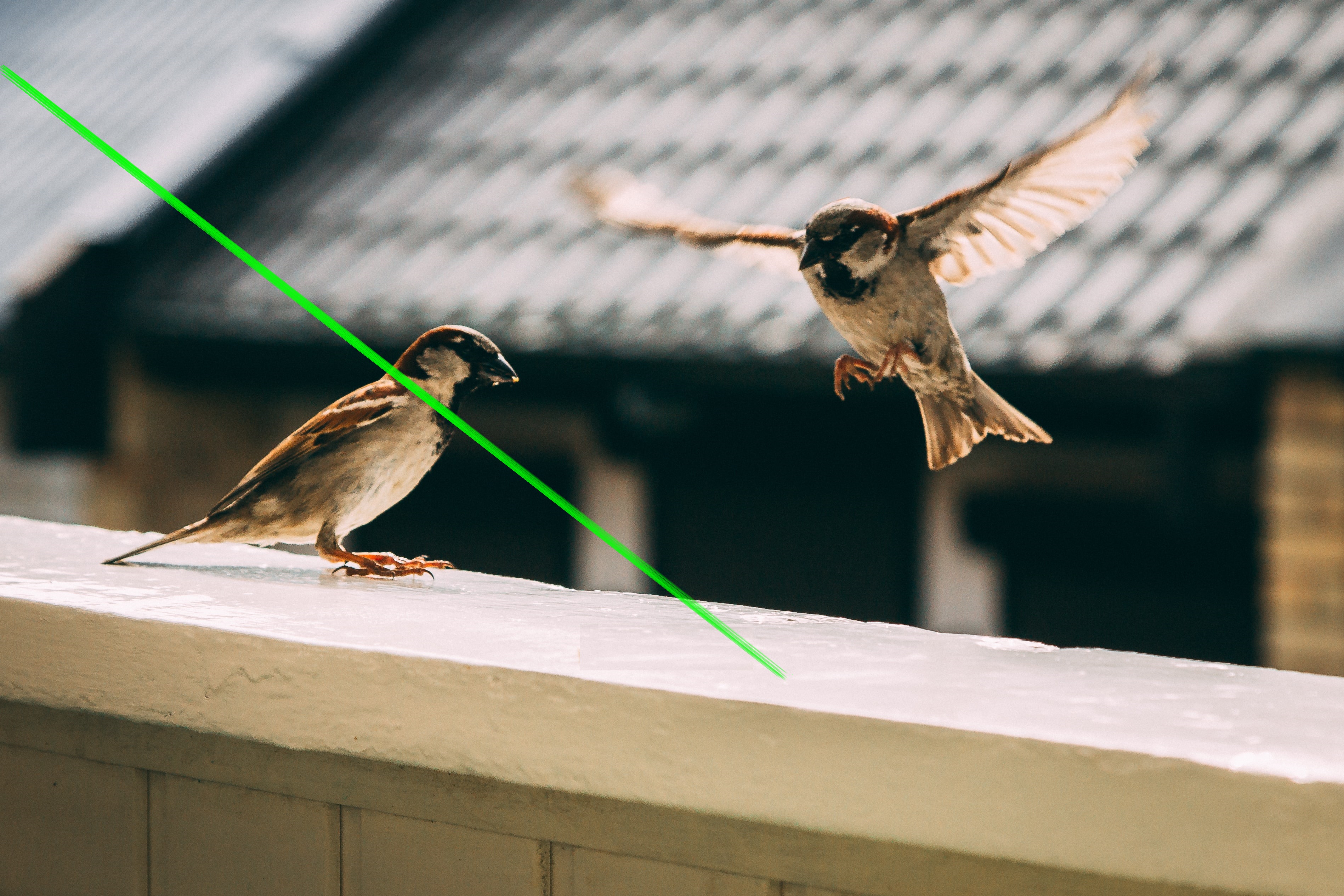 Things Need to Know Before Getting a Laser Bird Deterrent

When you are ready to buy a laser bird repeller to drive birds away after you understand the efficiency an... Based on the current demand for energy conservation and emission reduction in various countries, projects ... 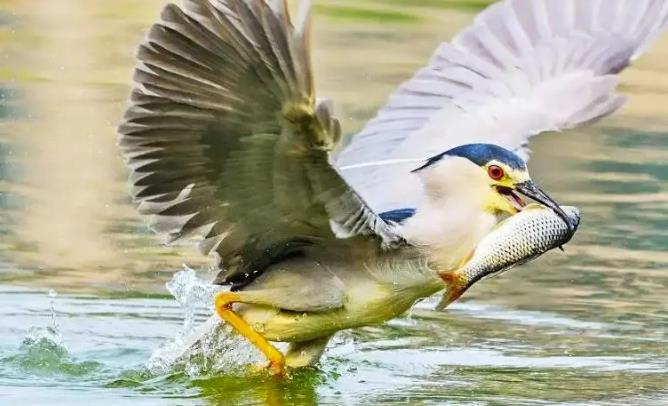 Use laser to stop bird predation in fish farm

Bird predation can bring direct economic losses to fish farms. According to research, the loss of certain ... 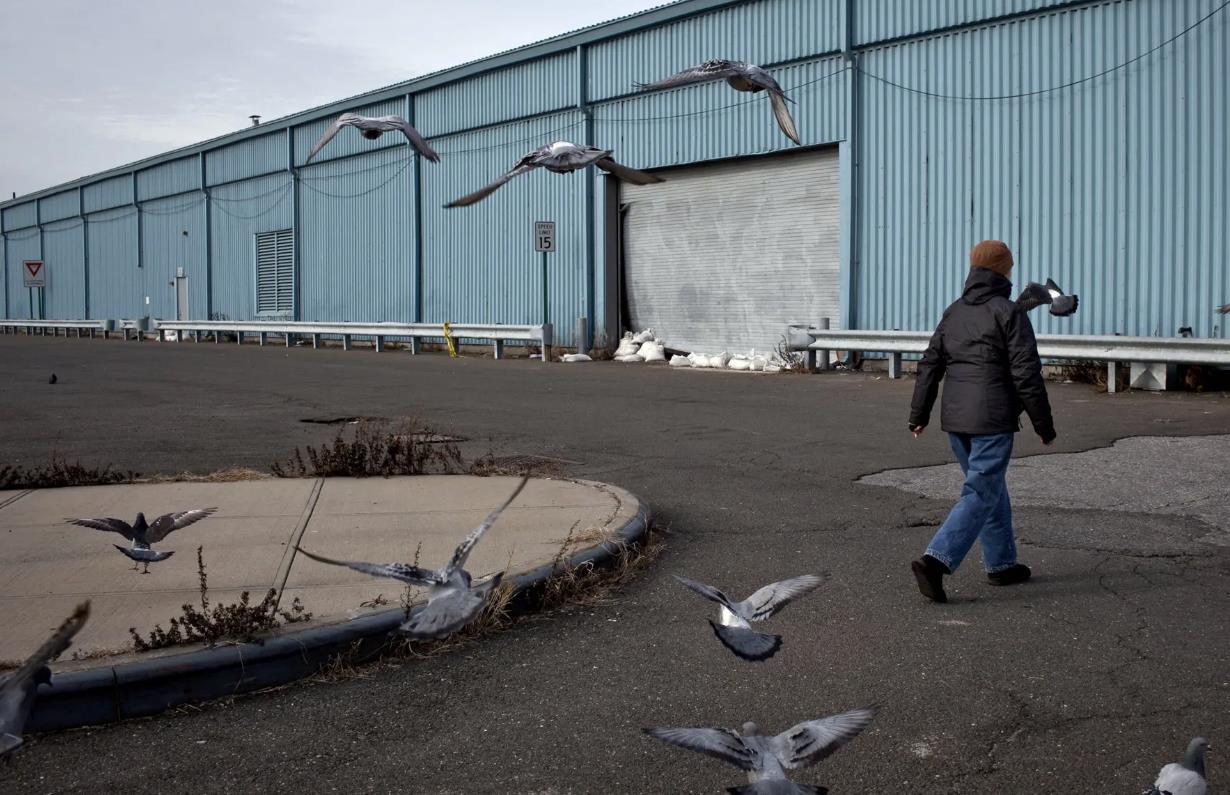 How to get rid of birds in your warehouse

We often hear a lot of customers about bird damage. Customers who own factories complain that birds enter ... 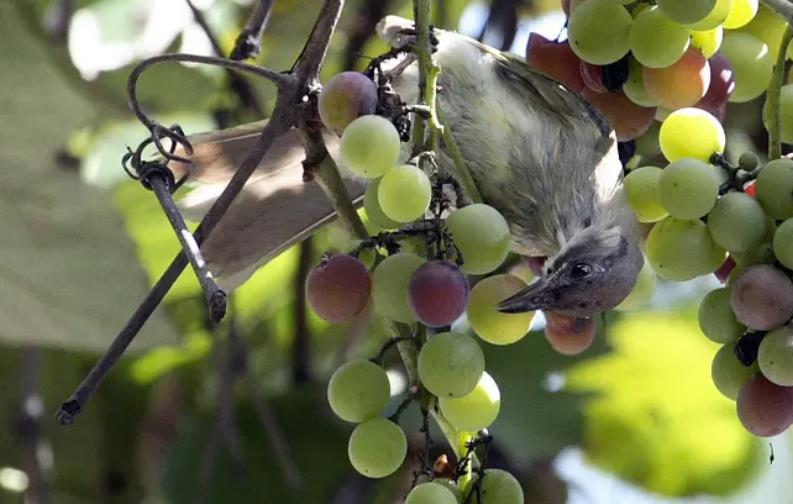 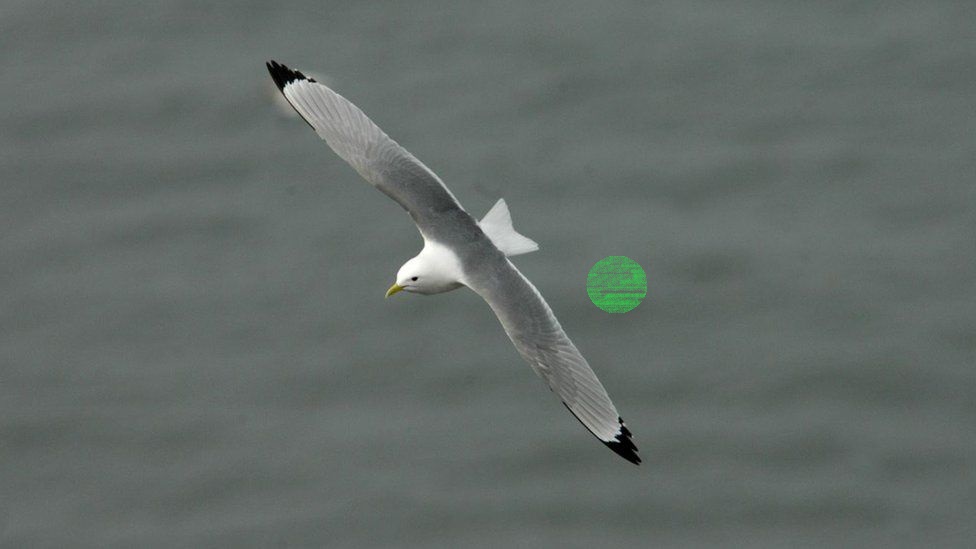 How does laser bird deterrent work

Laser bird deterrent is a very popular bird control method in the United States, Australia and other marke... 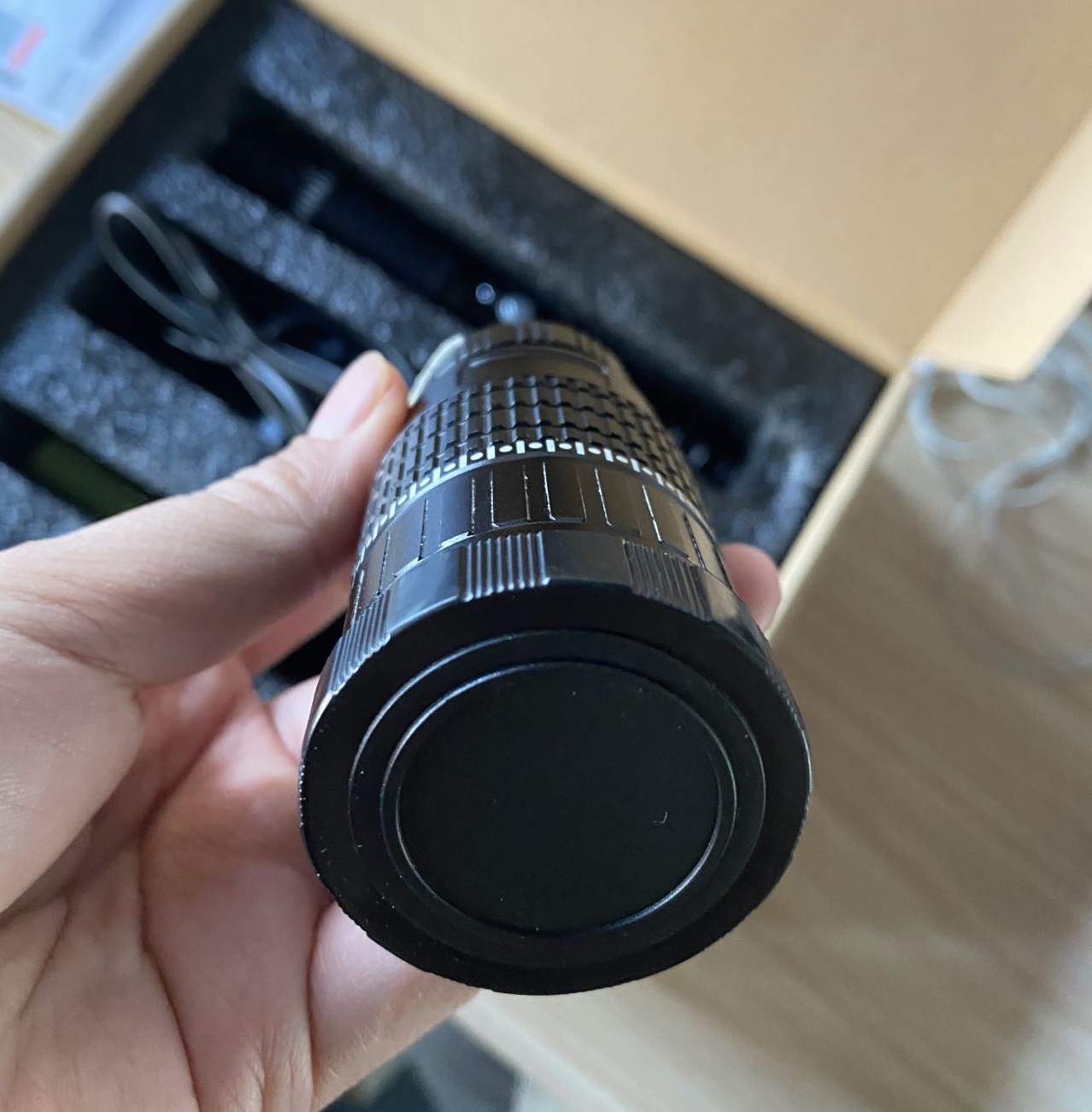 How to maintain a handheld laser bird repellent

WALL-B portable laser bird repellent has a simple design, flexible use, and simple operation, and has alwa... 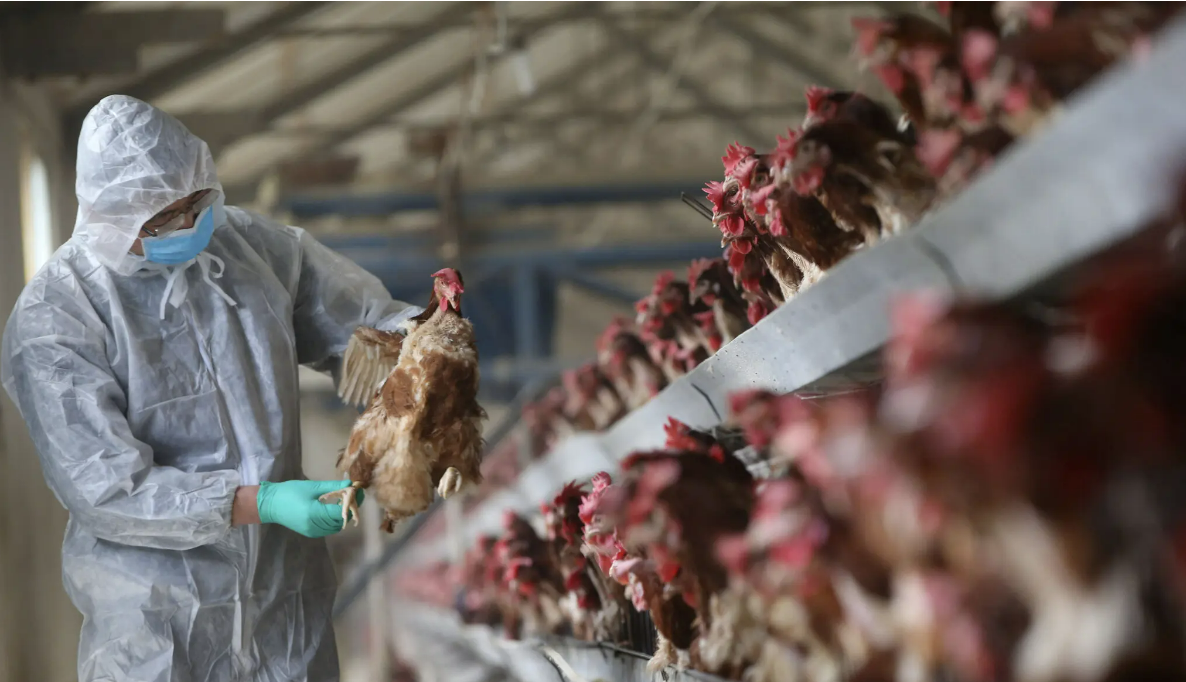 Why stop the bird flu and how

Since last month, bird flu news around the world has attracted attention:On April 16, 2022, the Japanese M... 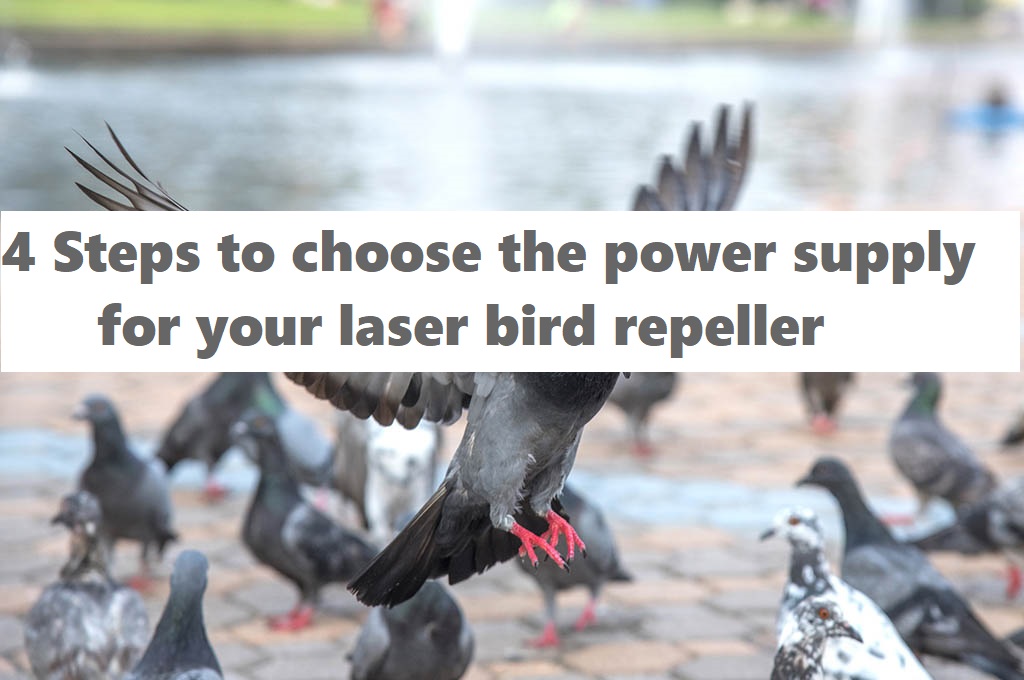 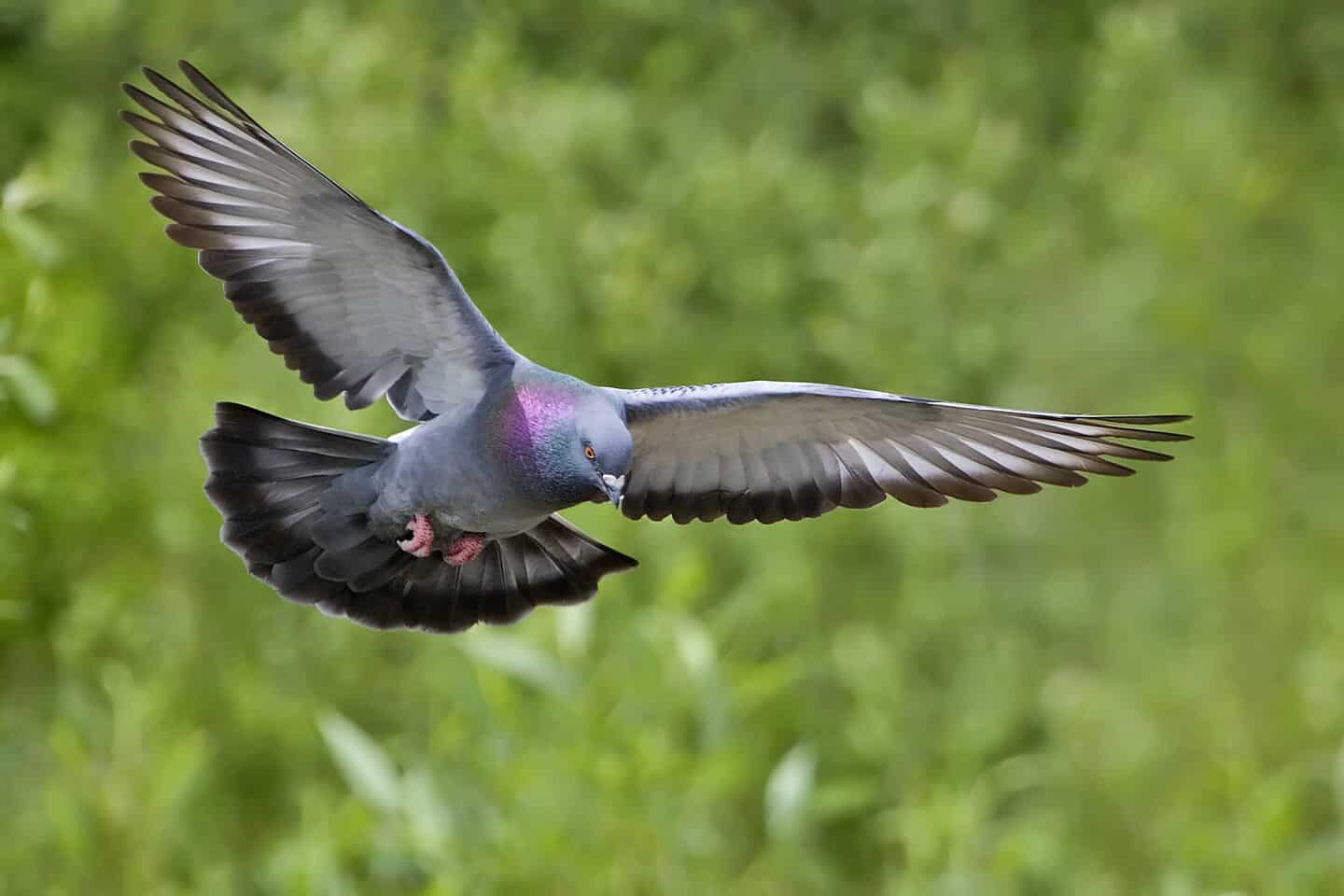 What is the best bird deterrent 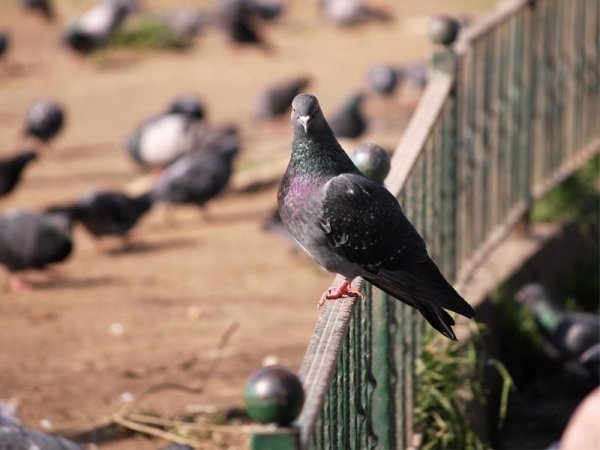 Do lasers work for bird control

In recent years, in the global market, laser bird repellent has been discussed more and more. In product m... 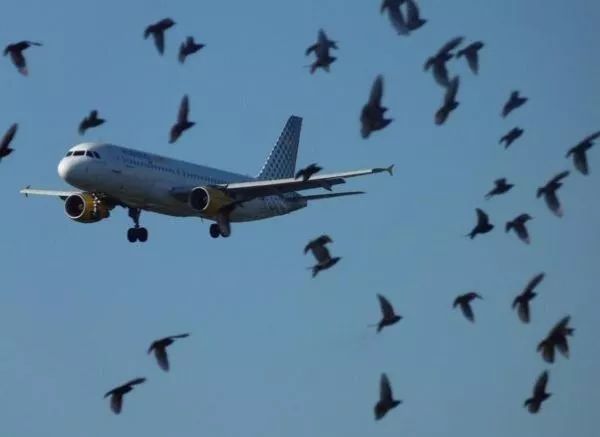 An airplane in flight can weigh hundreds of tons, but regular birds are usually under 1 kilogram. What wou... 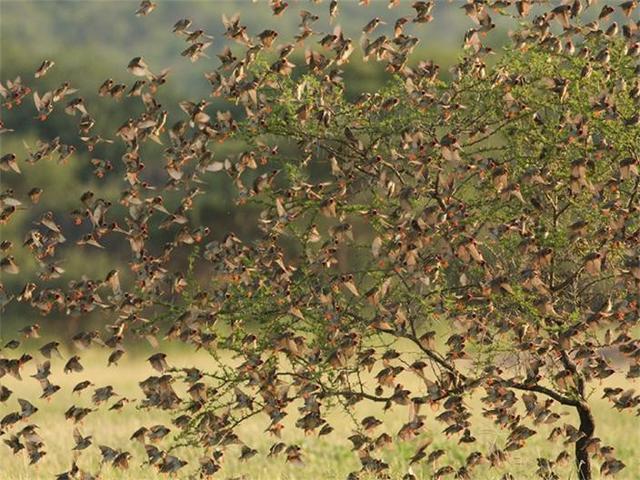 Every autumn harvest season, millions or even tens of millions of red-billed queleas descend like locusts ... 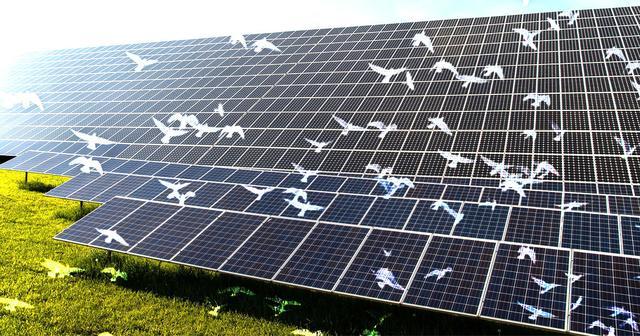 Birds and photovoltaic panels who is being hurt

With the advocacy of clean energy, photovoltaic power generation has been vigorously promoted by many coun...